Emotional Intelligence: The Role of Emotions in Our Health, Happiness and Productivity 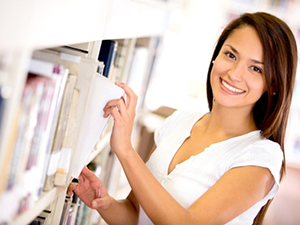 We don’t live in a society that is particularly comfortable with feelings. Talking about feelings, expressing feelings, and understanding feelings don’t tend to be sexy topics in today’s age. As a culture, we just don’t value emotions the way we value productivity or happiness.

But new research is finding that if we can understand our emotions, we can take steps to become much more productive and happy in life overall—and that’s sexy. I saw Marc Brackett, Ph.D. and the Director of Yale’s Center for Emotional Intelligence, speak at Wisdom 2.0 last week, and was inspired by the level of research done on this topic, among both kids and adults. Not only are studies validating the importance of paying attention to emotions (for a wide range of reasons, which I’ll dive into in a moment), but the Center is developing practical tools and strategies to increase emotional intelligence. They believe that if we can increase our emotional intelligence as a whole, we can create a healthier, more compassionate society.

Why Do Emotions Matter?

Twenty years of research done at Yale found that emotions matter for many reasons, five of the primary reasons they matter at work and school are related to:

When the research team at Yale found how large of a role emotions had on our lives, they sought to answer the question: Can you teach emotional intelligence?

And they found the answer to be: Yes, you can.

What Is Emotional Intelligence?

Emotional Intelligence, sometimes referred to as emotional quotient, or simply EQ, was a concept developed by two researchers named John Mayer and Peter Salovey in the early 90’s. In conversation one day, they were wondering how smart people can act dumb? And what they concluded was: “Smart decision-making requires more than the intellect as measured by traditional IQ.”

People can be skilled at any or all of these categories, and their proficiency of these skills translates to their EQ.

How do you teach strategies to improve emotional intelligence?

Brackett said, “Labeling your emotions is key. If you can name it, you can tame it.” He and his team at the Yale Center for Emotional Intelligence identified five skills that measure emotional intelligence and when practiced, they can increase EQ. They are easily remembered with the acronym, R.U.L.E.R. Here is what they stand for:

R: Recognizing emotions in self and others

This skill relates to being able to recognize the facial expressions, body language, physiology, and vocal tones in ourselves and others.

U: Understanding the causes and consequences of emotions

This skill gets to the bottom of what causes our emotional states. Do you often know where your emotional state is coming from? For example, the difference between anger and disappointment often is the presence of an unmet expectation. Can you identify the causes behind your emotions?

This skill is in pairing words to accurately and specifically describe your state. Learning the right words to describe emotional states is important to express and manage emotions going forward.

This skill is the ability to discern how and when to express emotions in various situations, with different people, at different times, and in different cultures.

This is the skill of being able to tap into strategies that balance your emotions and teach others to manage theirs.

Through hundreds of studies and the application of the RULER method, the research has found that emotional intelligence level can predict everything from leadership skills, academic performance, job satisfaction, and overall health and well-being.

The results from the research found that those with higher EQ levels are overall better employees and teammates. More specifically, what they found is:

Managers: Managers with higher EQ have increased empathy, are rated as more effective leaders by both peers and direct employees, and get better performance reviews and bigger raises

Join the Mindful Minutes VIP list and get a FREE guided meditation. Plus get meditations and tips once a month 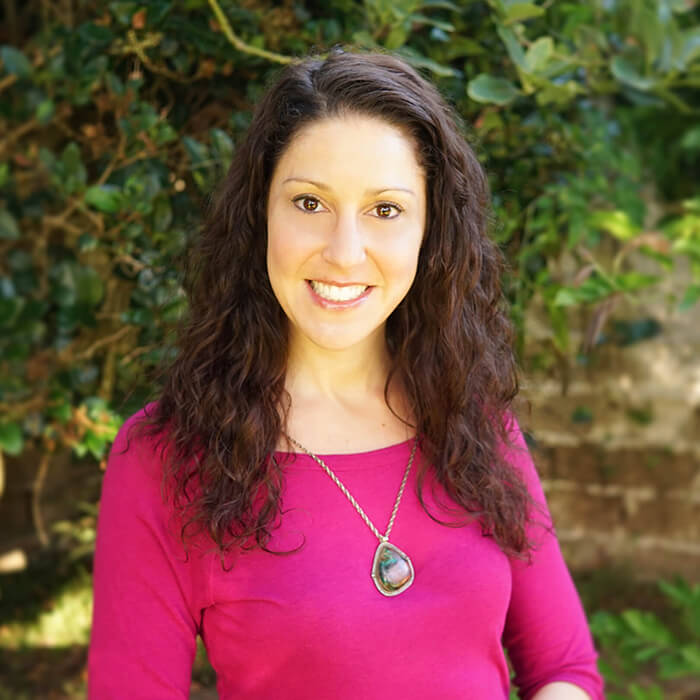 Hi! I’m Melissa, founder of Mindful Minutes, teacher, and ICF Certified Leadership and Executive Coach. I hope you enjoy exploring the site.
Warning: I may inspire you to manage your stress, practice mindfulness, and generally improve your life. 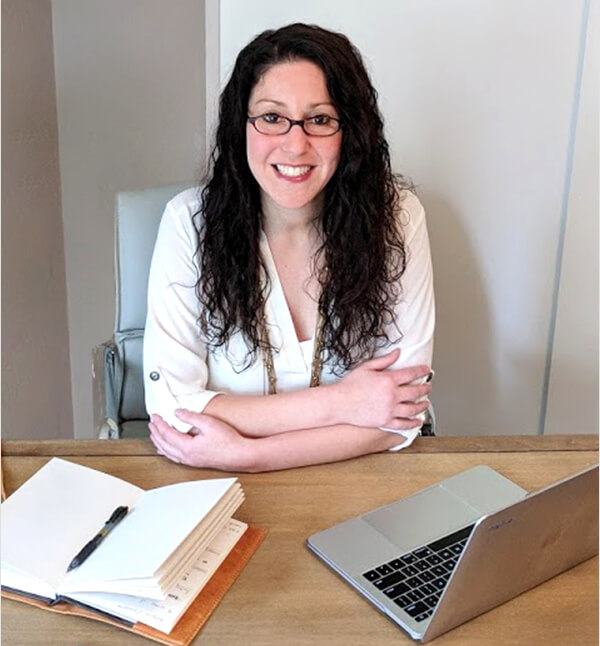 The annual Wisdom 2.0 interactive conference addresses the great challenge of our age: to not only live connected to one...